The Academy Awards are finally here and 2018 was yet another great year in film. It's the first time a superhero movie is nominated for Best Picture (Black Panther), the highest grossing music biopic is being honored (Bohemian Rhapsody), and a Netflix/foreign film is tied for the most nominations and is slated to win big (Roma; 10). I'm eager to see who wins a statue on Sunday night and I've made my picks for who should win and who I think will win in nearly every category. 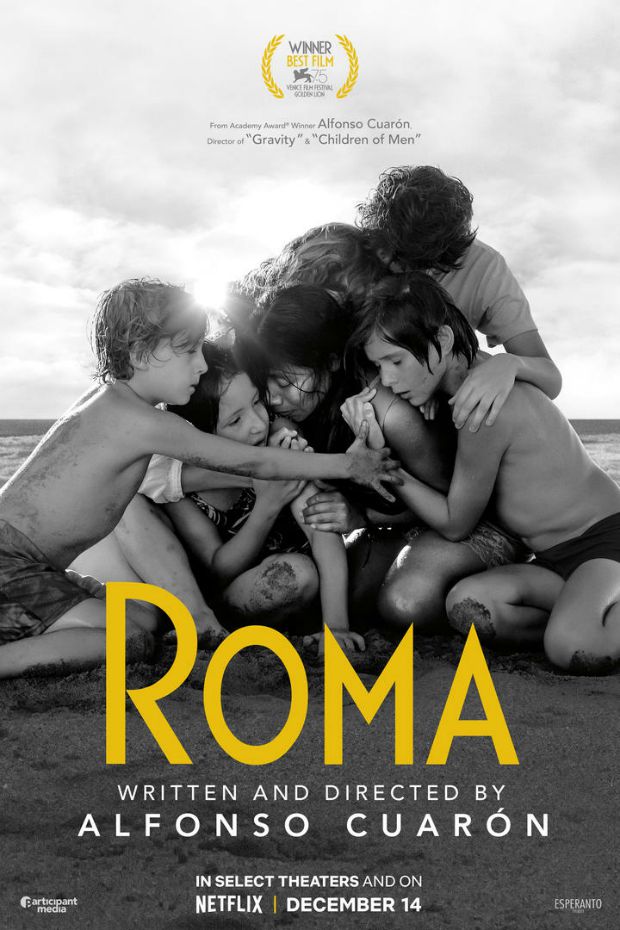 Who should win: Black Panther

Who will win: Roma

Of course, I'm biased toward Black Panther, but how cool would it be for a superhero movie to finally take home the top honor? Especially one with a dominantly black cast? The answer is "very", but there's it would be a surprise if the Oscar didn't go to Roma.

Actor in a Leading Role

Malek went all out for his successful take as the late Freddie Mercury and showed us that he can play both a monotonous computer hacker on TV and a flamboyant rock star on the silver screen just as well.

Actress in a Leading Role

Who should win: Lady Gaga, A Star Is Born

Who will win: Glenn Close, The Wife

It seems that it's finally Glenn Close's time for an Oscar (she's 0 for 6!), but Lady Gaga stole my heart as Aly in A Star Is Born. Also, Olivia Colman deserves more recognition for her work in The Favourite and could very well sneak her way to an Oscar win.

Actor in a Supporting Role

Ali has been an unstoppable force in the past few years and is about to go two for two for an Oscar. He's too talented. It's almost unfair.

Actress in a Supporting Role

Who should win: Rachel Weisz, The Favourite

Who will win: Regina King, If Beale Street Could Talk

Weisz was definitely exciting to watch in The Favourite, but King has this one in the bag as she was the true heart and soul of Beale Street.

Who should win: Spider-Man: Into the Spider-Verse

Who will win: Spider-Man: Into the Spider-Verse

Disney has won this award six years in a row and even with two films in this category this year, it still looks like that streak is about to be broken from this comic book come to life.

Who should win: Roma, Alfonso Cuarón

Who will win: Roma, Alfonso Cuarón

As if writing, producing, and directing the film wasn't enough, Cuarón took on another role as cinematographer and did a spectacular job.

Who will win: The Favourite, Sandy Powell

I'm a huge believer that Black Panther had the best costume design of any other movie in 2018. They used a 3-D printer for some of the pieces! That's innovation. However, The Favourite featured some very complex pieces worthy of an Oscar as well.

Who should win: Roma, Alfonso Cuarón

Who will win: Roma, Alfonso Cuarón

There's no contest in this category. I haven't seen directing like this in a film in a long time, or maybe even ever for that matter. 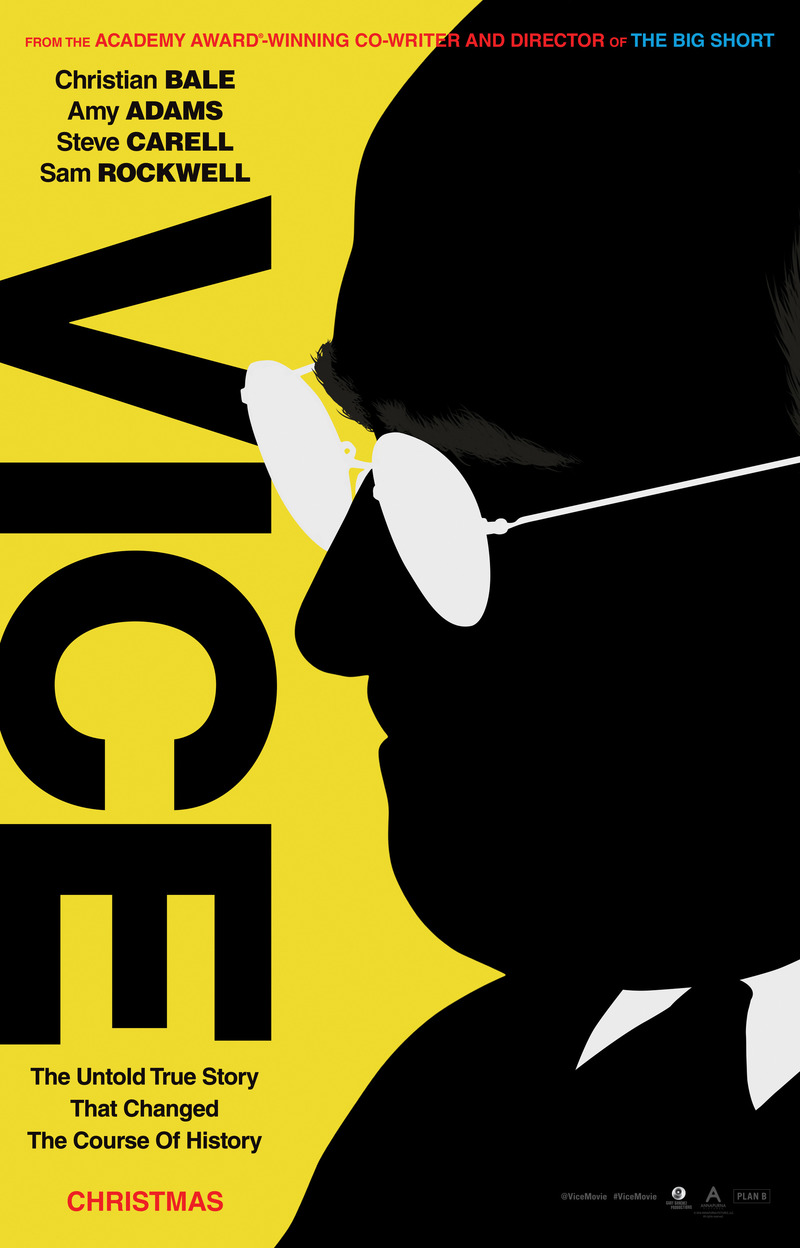 Who will win: Vice, Hank Corwin

Film editing is what really made both of these movies great, but for different reasons. Bohemian Rhapsody was fluid and cohesive with its editing, whereas Vice's flashy style made for bold, effective statements.

So I didn't see the other two films in this category, but there's no doubt that Vice has the W here.

Who will win: If Beale Street Could Talk, Nicholas Britell

Göransson already won a Grammy for his scoring of Black Panther, so he may actually have a shot here. However, Beale Street's score is very vital and to the overall tone of the film. 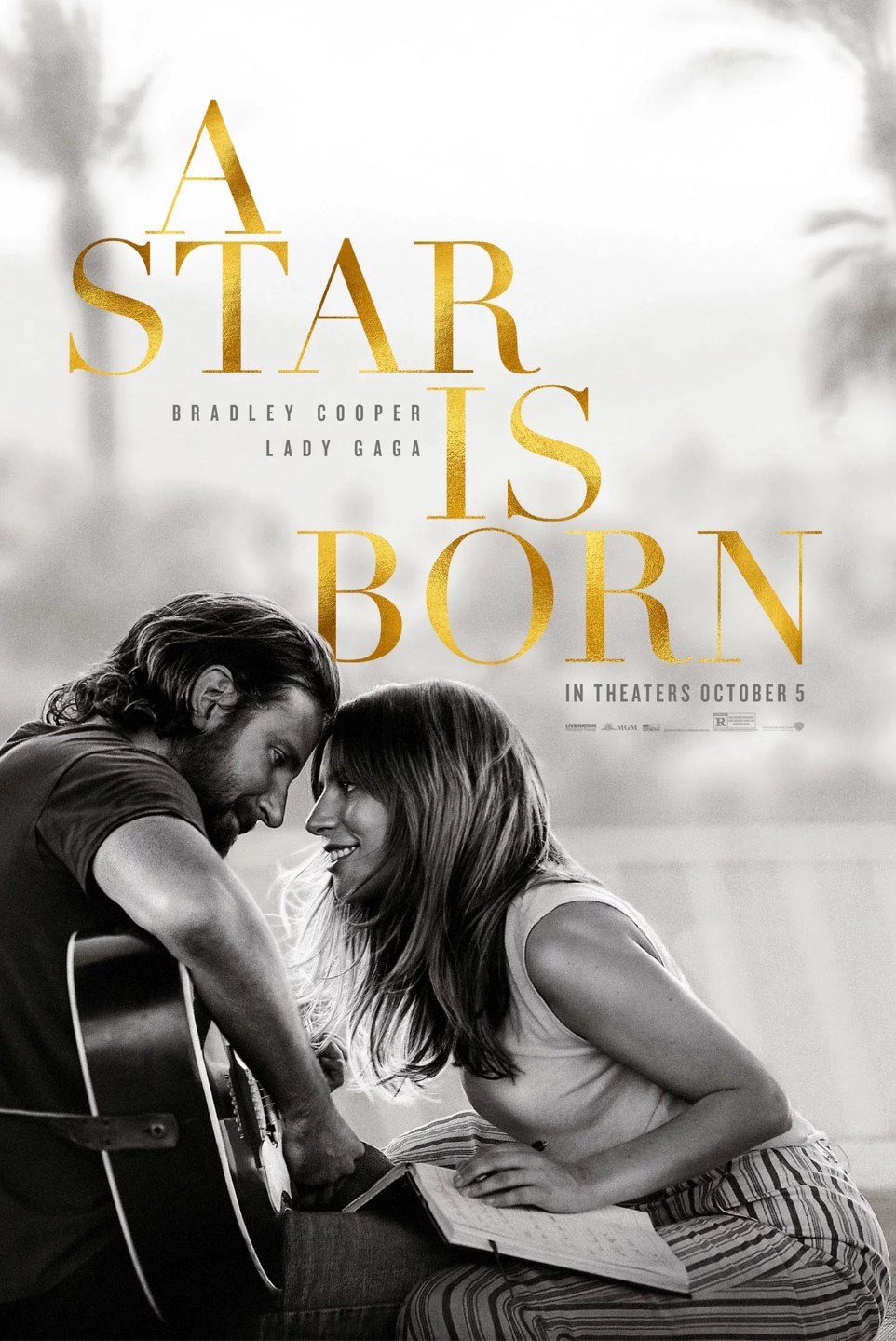 Who will win: "Shallow" from A Star Is Born (Music and Lyric by Lady Gaga, Mark Ronson, Anthony Rossomando and Andrew Wyatt)

I'm having Grammy flashbacks with this specific category, but neither won when they went up against each other. This time, however, it looks like Gaga is getting her Oscar, just not for her acting.

The Favourite had amazing production value. It was extravagant and elegant. I couldn't help but look all around each room in each scene to try and see every little detail.

Who should win: Bao, Domee Shi and Becky Neiman-Cobb

Who will win: Bao, Domee Shi and Becky Neiman-Cobb

If Pixar doesn't win this year for Incredibles 2, then at least give one to Bao.

Who should win: A Quiet Place, Ethan Van der Ryn and Erik Aadahl

Sound clearly played a big part in A Quiet Place and it was sound itself that became a main character, but it looks like First Man is favored here.

Superhero movies never win here, so give it Blank Panther. See above for reasoning for First Man.

Ready Player One was filled with so many Easter eggs, which means more intricate special effect scenarios, but Infinity War had flawless visuals.

Who should win: If Beale Street Could Talk, Written for the screen by Barry Jenkins

Watching Beale Street felt like the book literally leapt onto the screen, but BlacKkKlansman is also a worthy contender in this category. 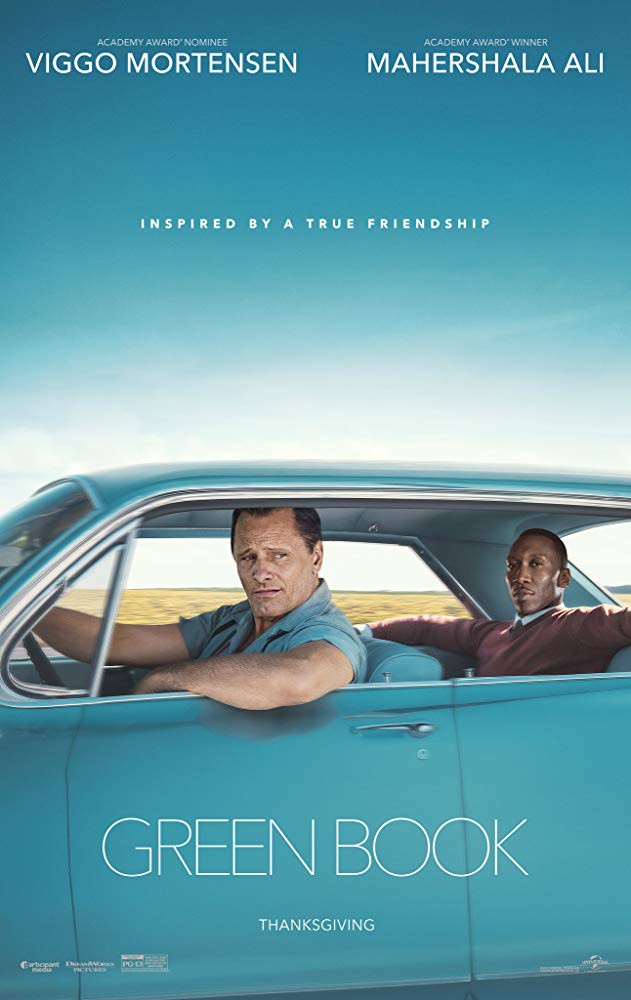 Who should win: The Favourite, Written by Deborah Davis and Tony McNamara

Green Book is the type of story that audiences love and eat up, especially in today's social climate, but The Favourite is incredibly unique and much more intriguing.

A Month of Collaborations - Music Reviews